This is a wall washer that was created as just that but it has been used for much more than that.

One end has footprint for a RJ45 socket as well as a 4P header the same as used on the TigerDMX120.

How the PCB is Laid Out

Picture of the supplies needed 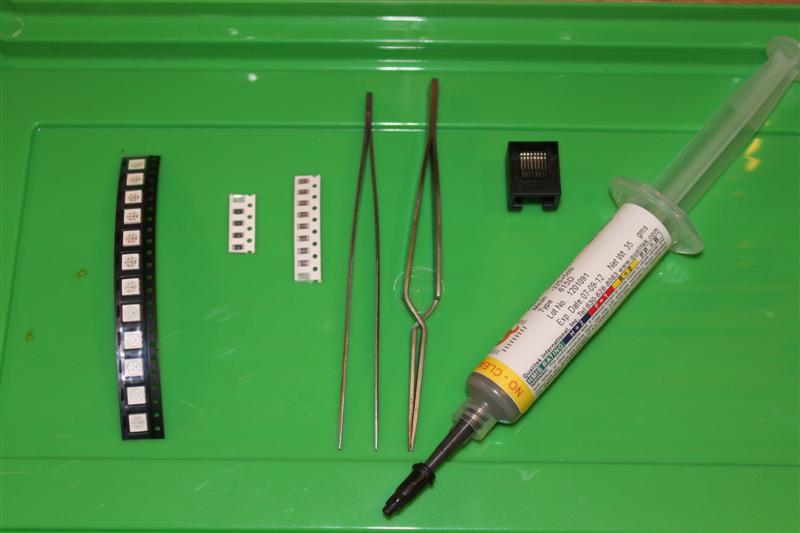 Skillet needs to long, atleast 18in. Walmart sells one for 19 bucks. 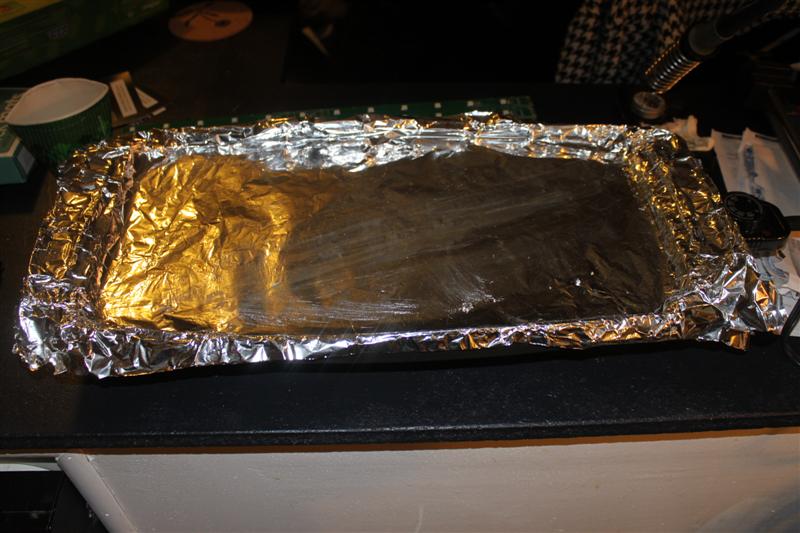 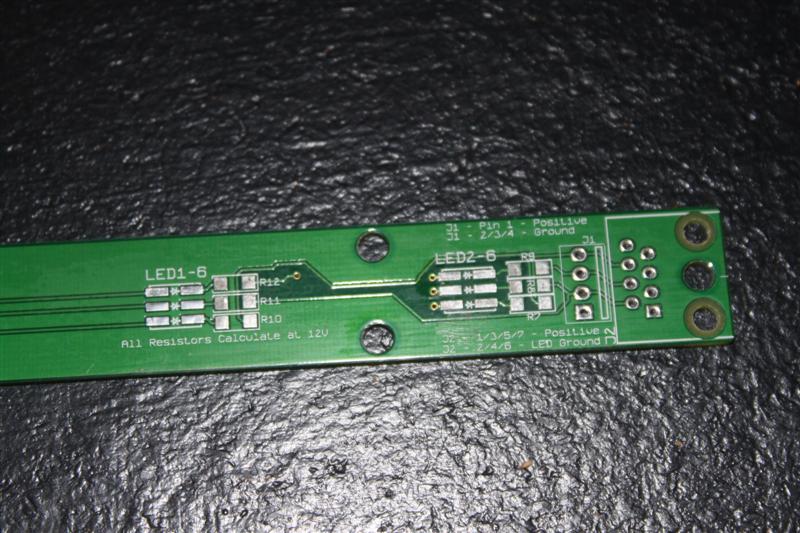 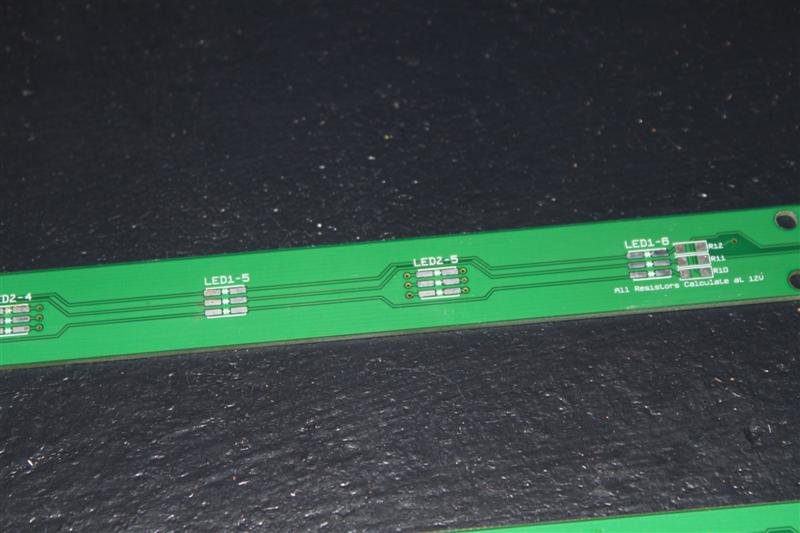 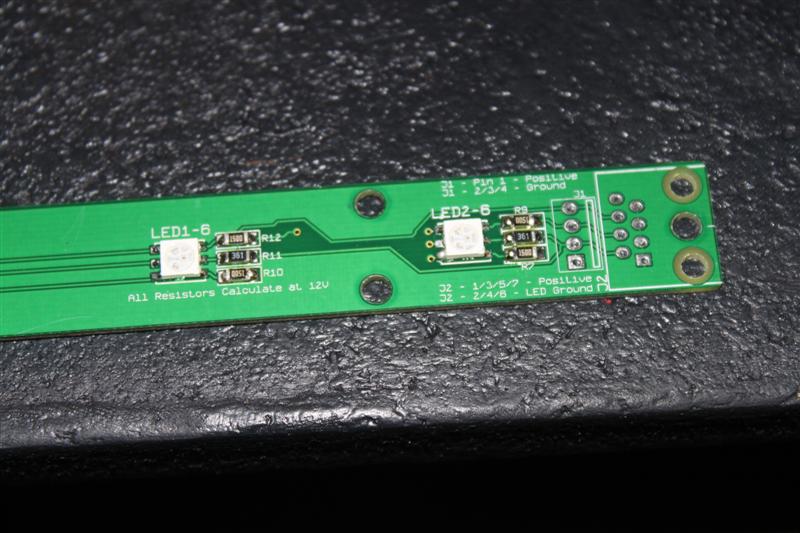 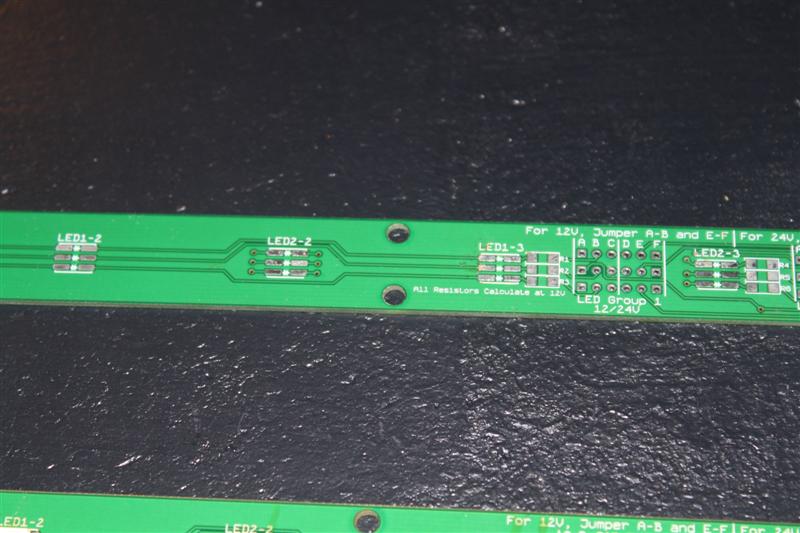 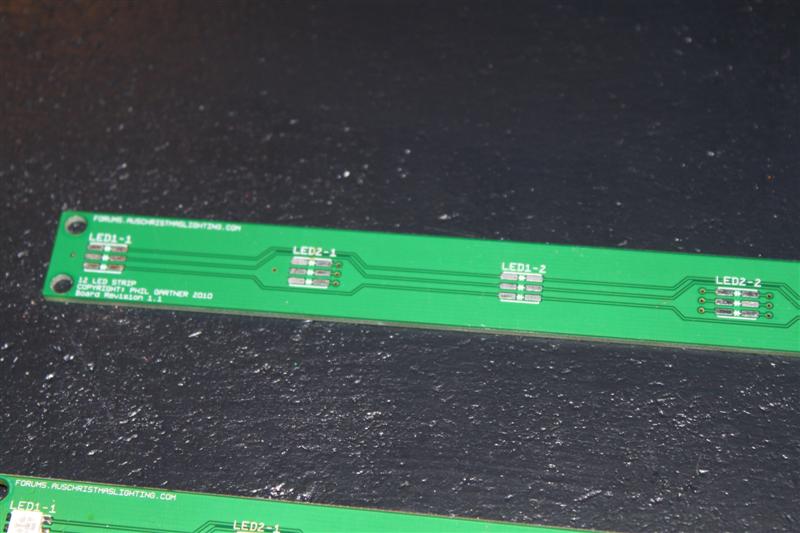 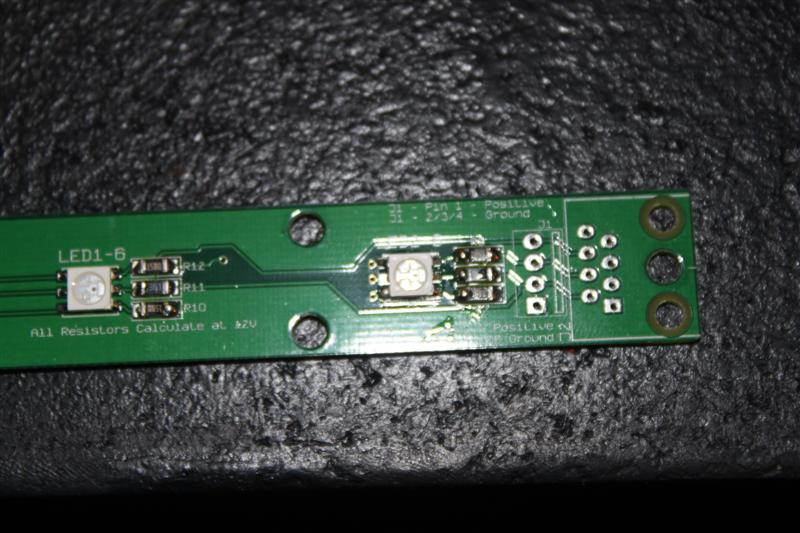 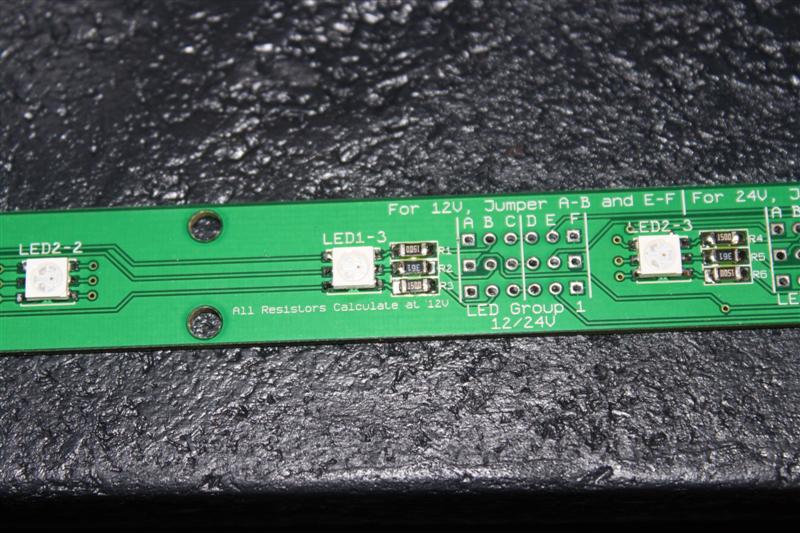 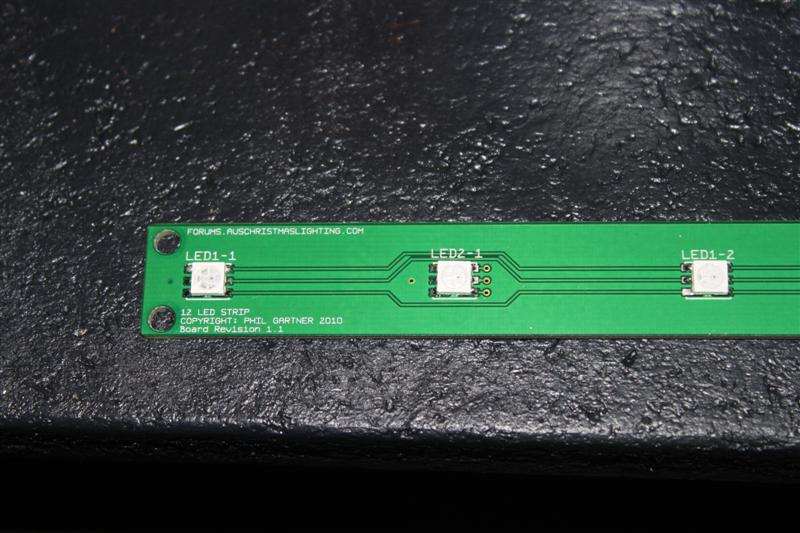 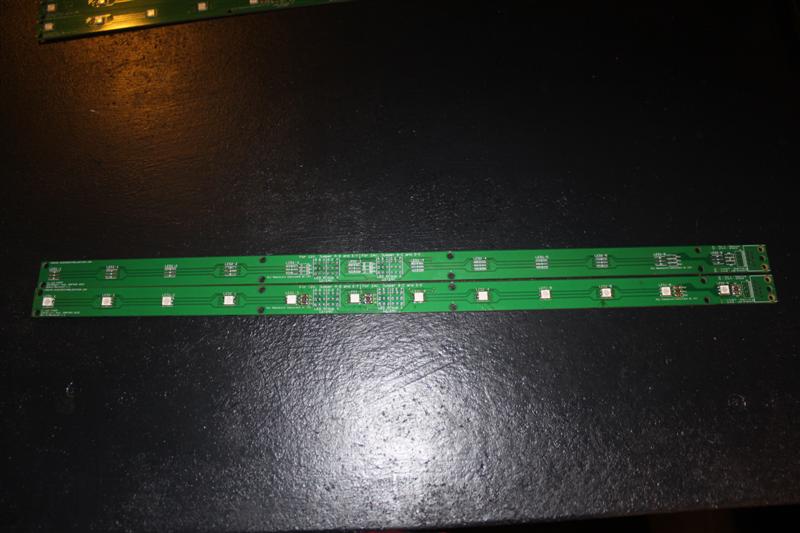 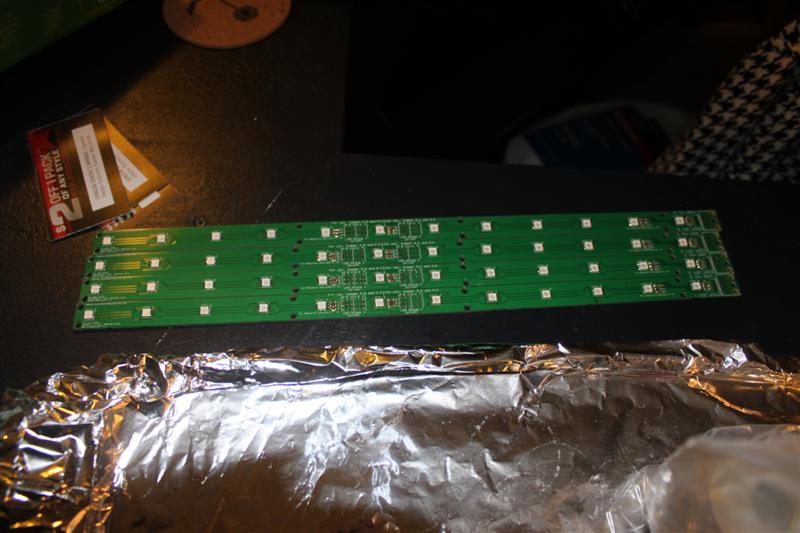